Whistle Down the Wind

Whistle Down the Wind © Lynn Batten

The Easter weekend was a poignant time to stage this sensitive story about a bunch of children who meet a man who calls himself Jesus Christ.

The youngsters from a small town in Louisiana, take him under their wing, keeping him hidden in a barn, bringing him food, and bathe his bleeding hands and feet, thinking they are signs of the Crucifiction.

Their leap of faith, their innocent belief, captured the imagination in a book written by Mary Hayley Bell 60 years ago. The story was made into a memorable film starring her daughter Hayley Mills, with the young Alan Bates in the role of The Man.

Thirty years on, Andrew Lloyd Webber collaborated with Jim Steinman to adapt the plot and write a musical version for America and the West End.

For an amateur group like the Helston Theatre Company, this was a heavenly chance to involve a wide age range of actors, from the very, very youngest upwards, with an attractive script and catchy songs played splendidly by Millie Millington and her band, with searing guitar riffs by Chris Parks.

They clearly loved the opportunity to appear at The Minack in four sellout performances in the most perfect outdoor weather, having built an impressively sturdy revolving wood-planked barn of a set, designed by director Ben Blaber, with ‘miraculous’ carpentry by Adam Taylor.

The staging by Anita Smuda, thunder-rolling start to the second act, lighting, other special effects and sound by Seb Blaber and Matt Watters, plus stylish motorbike for really raunchy rockers Candy (Stephanie Rosewarne) and Amos (John England) were all good.

This was an experienced adult cast, but certainly on the opening night, some actors needed to play outwards more fully to involve their huge audience and ensure the dialogue was clearly heard.

In a smaller setting it would have worked beautifully, with Carl Betts leading the way as The Man, Caya Murphy as the trusting Swallow, Simon Oliver as snake-preacher Earl, Paul Combellack as Boone, Andy Christophers as Ed and Tabitha Lammas as the Sheriff.

The junior roles and young and enthusiastic ensemble shared performances, with Zoe Hopkins and Grace Benney as Brat and Sophie Watters and Poppy Stevenson as Poor Baby.

This was a memorable production for the Helston company and their family of supporters. 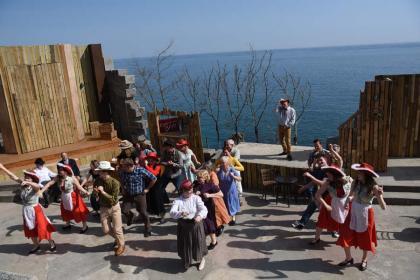 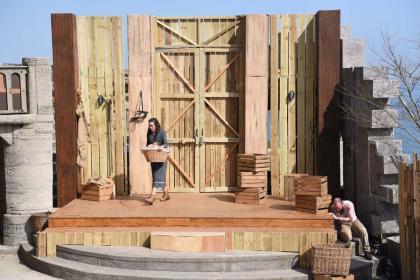 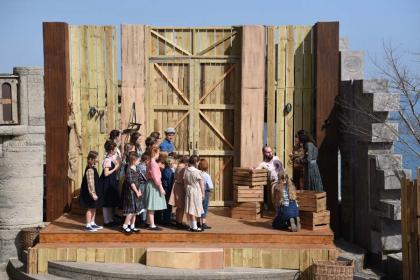 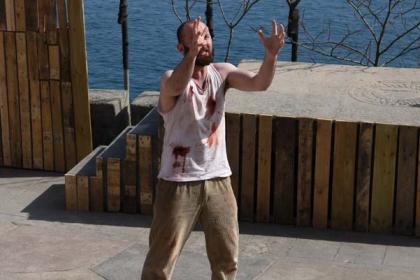 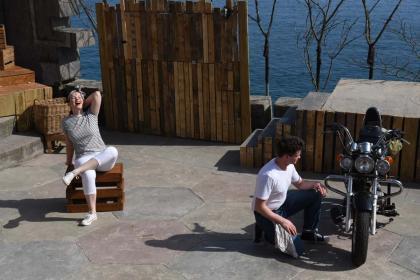 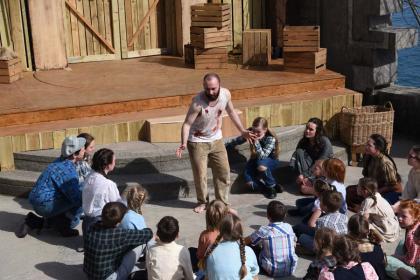 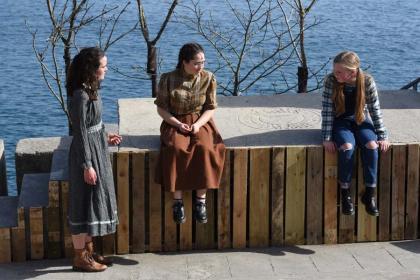 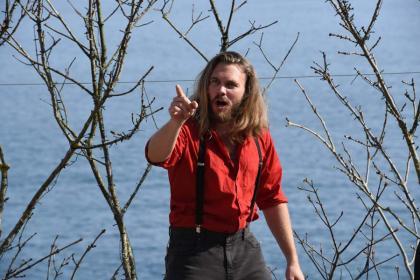 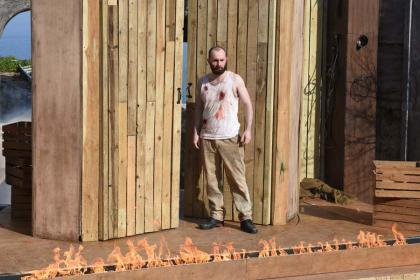