Adapted from the novel by Flann O'Brien, by Bill Scott, Meiert Avis and Robert Bayley

Get ready to take a ride on this surrealistic bicycle of a play where nothing is as it seems and a straight pair of handlebars is hard to come by, because it takes us around in circles.

The book by Irish writer and journalist Flann O'Brien is a complex and compelling combination of words and ideas that are fantastical, fearful and farcical and very original, all at the same time.

As Miracle Theatre's choice of play for a summer tour, it can be watched on many levels, and we all know that director Bill Scott and his team know how to entertain.

Just to look at Benjamin Dyson, who is the pedantic police Sgt Pluck, is amusing, with every gesture carefully played for laughs, and his sidekick PC MacCruiskeen, taken on by the talented, tousle-haired Ben Curnow, are a great duo.

Working from a tardis-like police station, with a funny 'flushing' lift, they suffer from telephone-answering avoidance, and are bizarrely bicycle-obsessed, preferring to reserve the cell for a bike, rather than the perpetrator of a brutal murder, who is due to be 'stretched' on the gallows.

The action is narrated by a woman with no name, Hannah Stephens, who sets the story in motion by whacking an old man over the head for money . . .  but he won't go away, and soon appears with a tray of tea and asks her:"won't you be mother?"

There are many questions throughout. The police always ask "is it about a bicycle" of course, and then we have to consider some queries about atomic particle theory too.

It is down to Sgt Pluck to observe sagely that "atoms are like hen's eggs under a good clucker".

Catherine Lake appears as the eccentrically clad Martine Finnucane, carrying a bedroll and dressed in oilskins, patchwork and a Fair Isle sweater, and smoking an elaborate ivory pipe. She takes on a number of roles, also pedalling across the stage as a postman, who is 71 per cent bicycle.

The cast of four is completed by assistant director Ciaran Clarke who as well as appearing as Insp O'Corky, has notably put together a strikingly surrealist sound track, with jerky jazz overtones and trombone interludes that underscore the action to perfection.

There is strong back up from technical stage manager Oliver Cumins, designer Jude Munden and the set builders led by Howard Wilkins.

O'Brien's story was completed in 1939, and rejected initially by publishers on the grounds that it was simply too surreal. It was not until after his death nearly 30 years later that it came to light again and was hailed as a comic masterpiece.

On one level it is whimsical, but the night is "black air" and we find ourselves being taken for a ride in a county that is honeycombed with bad brakes and where the players "keep turning left" into a very dark space.

There is plenty of Miracle magic here, and you will be handed a bag of sweets with your programme, but some may be left asking themselves -  is it about a bicycle, or what? 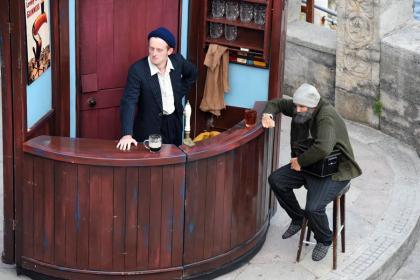 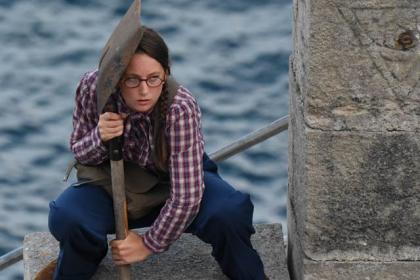 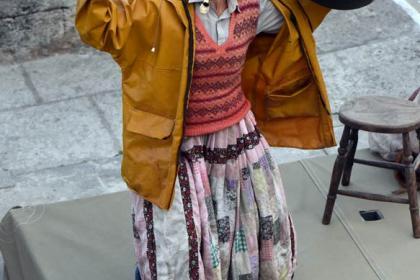 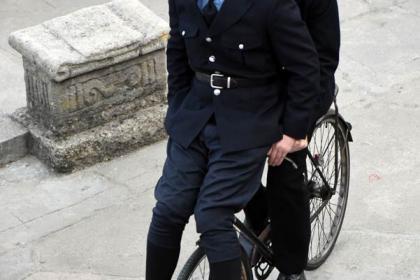 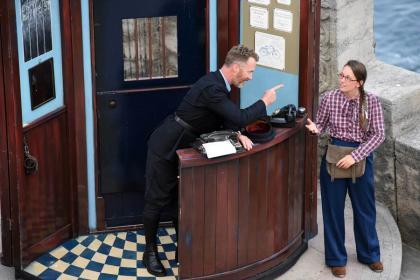 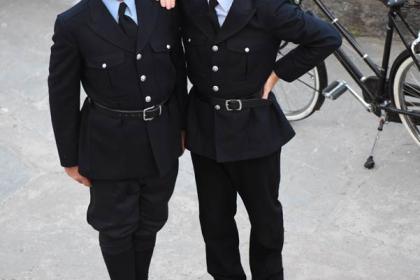 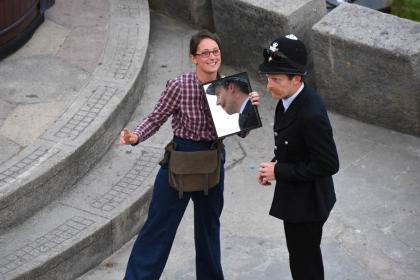 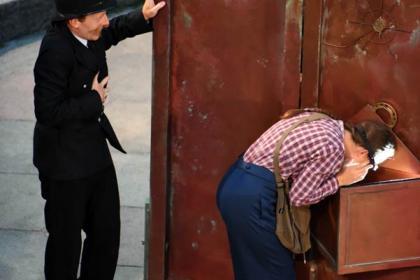 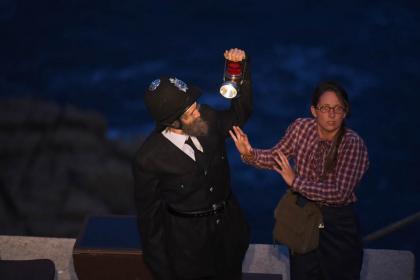