Songs under the Stars

Songs under the Stars

Come on a journey through musical theatre history as we perform classic songs from Cole Porter to Andrew Lloyd Webber. From Rodgers and Hammerstein to Boublil and Schonberg and beyond!

Daniel Boys first came to public notice as a contestant on Any Dream Will Do.  He trained at the Guildford School of Acting and his West End roles include Donald in The Boys in the Band (Park Theatre/National Tour and Vaudeville Theatre); Sir Lancelot in Spamalot (Playhouse); Princeton/Rod in Avenue Q and Anthony in Sweeney Todd (Royal Festival Hall).  His television and film credits include Unforgotten (itv); Life After Life (BBC); Eastenders (BBC); Endeavour (itv); Nativity Rocks! (Mirrorball Films); Holby City (BBC); Fall Out (Crowded Pictures); Little Man (Peccadillo Pictures).  Read Daniel's full biog below. 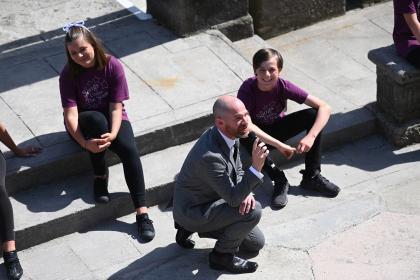 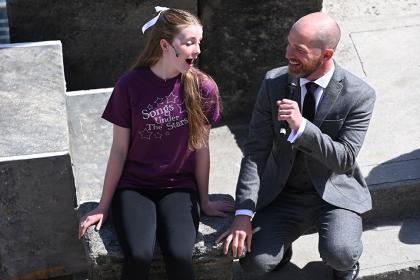 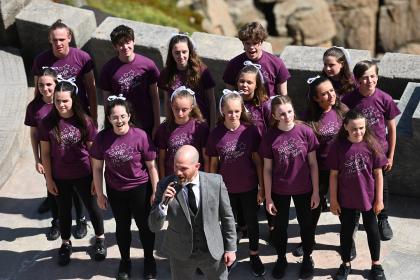 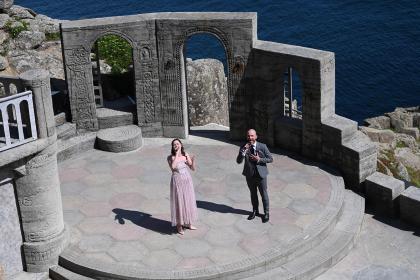 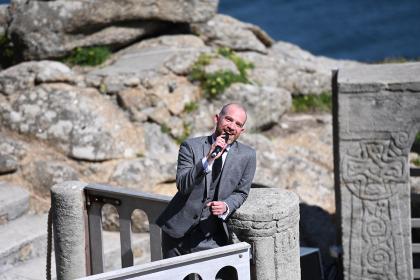 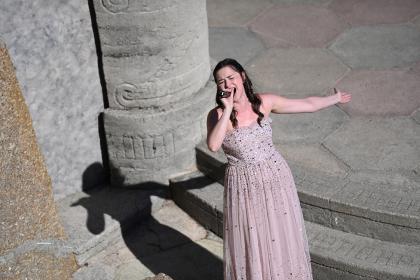 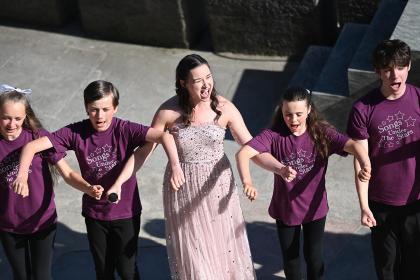 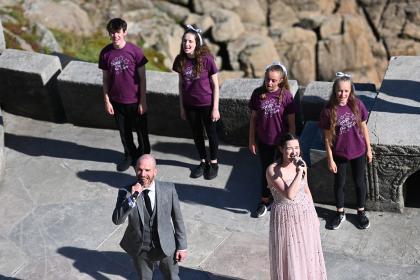 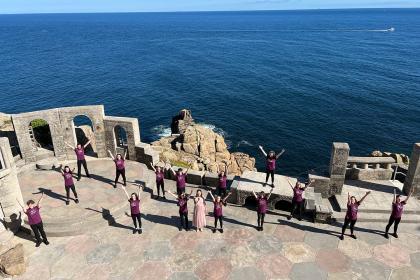 His West End and London credits include King James in Treason (Cadogan Hall); Lord Bingham in The Pirate Queen (London Coliseum); Marvin in Falsettos (The Other Palace); Donald in The Boys in the Band (Park Theatre/National Tour and transfer to Vaudeville Theatre); Potts in Miss Atomic Bomb (The Other Palace); Sir Lancelot in Spamalot (Playhouse); Princeton/Rod in Avenue Q (Gielgud / Noel Coward – Winner of the 2009 Theatregoers Choice Award for Best Takeover in a Role); Austin in I Love You Because (Landor); Roger in Grease (Victoria Palace); Mark (alternate) in RENT (Prince of Wales & National Tour); Anthony in Sweeney Todd (Royal Festival Hall); Jason in Ordinary Days and Christian in Wolfboy (both Trafalgar Studios).

As well releasing his own album So Close and being heard on several cast recordings, Daniel also recorded a track for Disney, The World is Something You Imagine, which is currently being played in all their stores worldwide. Between 2013 and 2015 he could be heard singing the iconic theme tune for the Australian soap Neighbours.