For your comfort and safety

All performances will run without an interval.

Minack padded seats will not be available to hire for performances, but you are welcome to bring your own cushion. 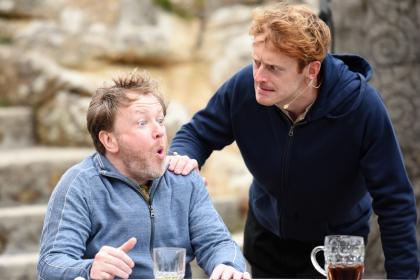 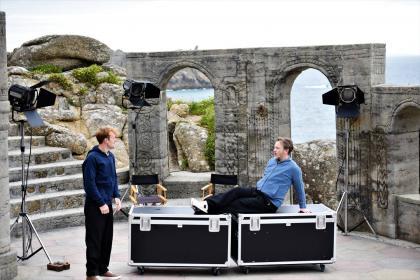 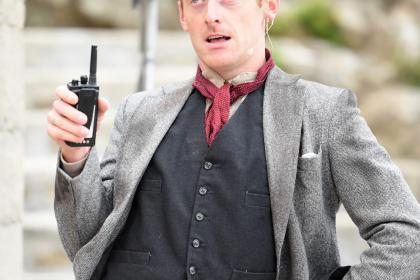 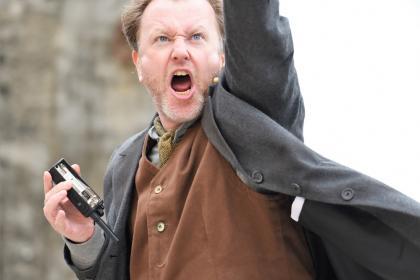 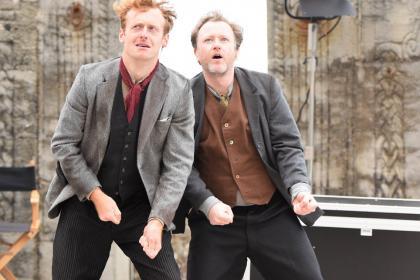 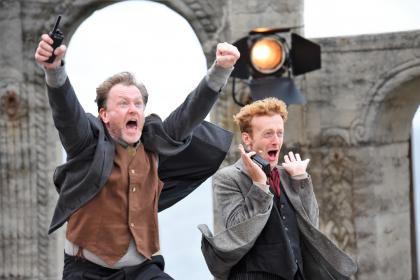 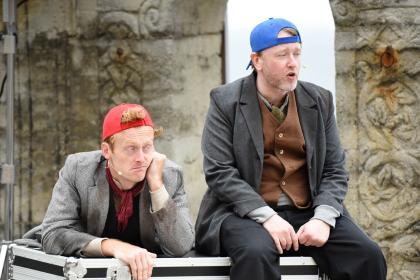 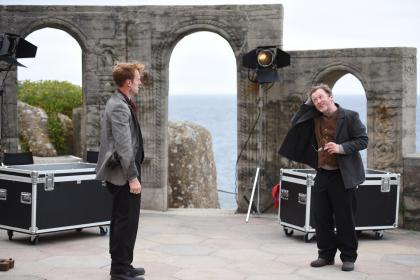 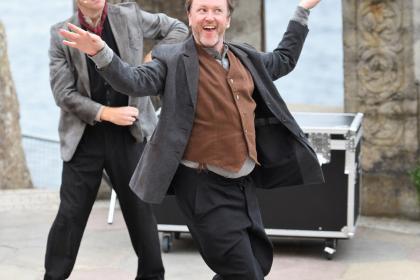 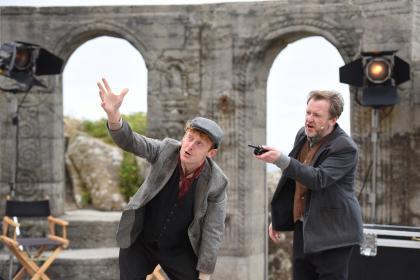 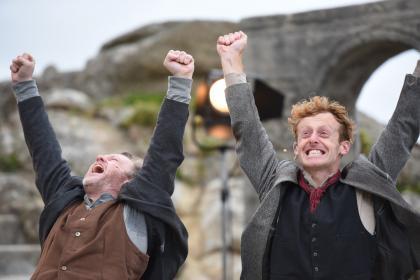 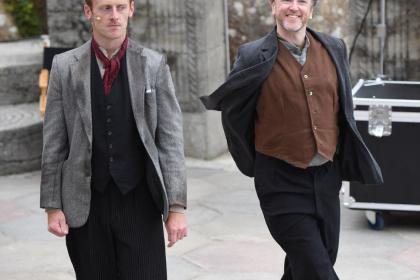