The Master Builder
Portrait of Rowena Cade in later years

The Minack’s ‘master builder’ was born in 1893.  The First World War and the death of her father brought an abrupt end to her genteel life in Cheltenham, and in the early 1920s she moved to Cornwall and bought the Minack headland for £100.  Here she built her home, Minack House, which you’ll see on the cliff-top as you approach the theatre.

A Dream and a Tempest

The Minack’s story began in 1929, when Rowena got involved with an open-air production of Shakespeare’s A Midsummer Night’s Dream.  It was such a success that the company repeated the production the following year.  They then wanted to stage The Tempest and Rowena offered them the use of her cliff garden for the performance.  Now, she had to create a practical acting area and somewhere for the audience to sit. 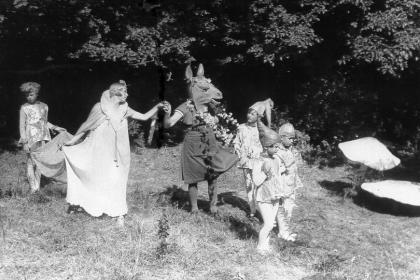 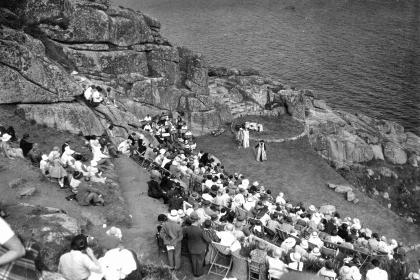 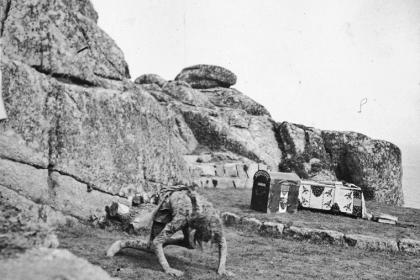 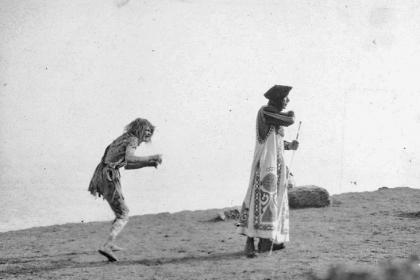 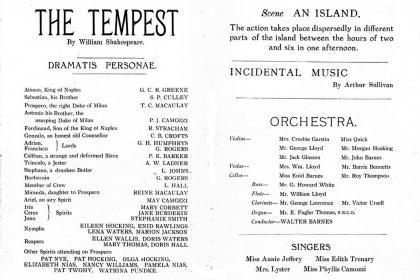 The Minack wasn’t built using diggers and heavy machinery, Rowena and her helpers worked largely with hand tools (and the occasional stick of dynamite) to shape the theatre we see today.  She described how they cut up the rocks and manhandled them to make the first terraces on the steep cliff-side.

"… my gardener, Billy Rawlings, [and] another Cornishman cut up [huge boulders] by hand, much as the English cut butter.  A few slices fell into the [sea] as they split, followed by some good dialect expressions of regret; most were handled into position inch by inch with bars, on the slippery slope where a careless step would have meant a ninety foot fall into the churning sea.  I filled in behind them with earth and small stones."

Building the Minack took Rowena the rest of her life.  Most of the structures you see today are created from concrete mixed with sand from the beach, which she herself carried up the cliff in sacks. 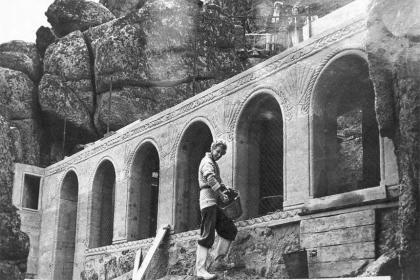 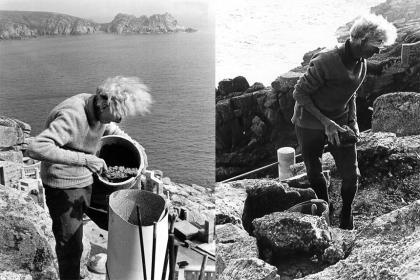 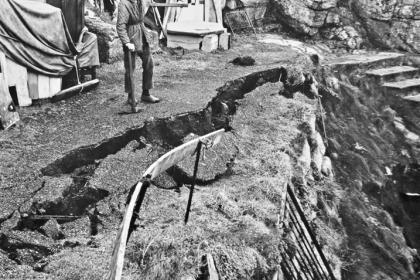 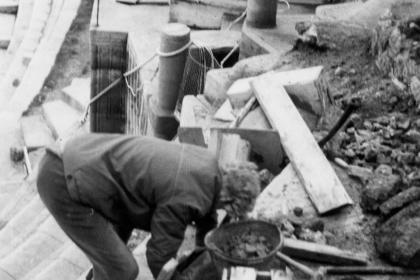 Rowena was an artist as well as a builder.  Throughout the theatre she etched complex designs into the wet concrete with an old screwdriver.  Many of the seats bear the names and dates of plays performed here.  Rowena continued working on her theatre well into her eighties.  She died in 1983, a few days before her ninetieth birthday.  A granite plaque half way down the theatre marks her achievement, but her true memorial is found in every stone and every vista.

"…all who go there should look around, and remember the extraordinary woman who almost single-handedly fashioned this marvel from the cliff-face." (Philip Johnston, The Telegraph, 2013)

To find out more about her extraordinary life, visit the Minack Exhibition Centre. 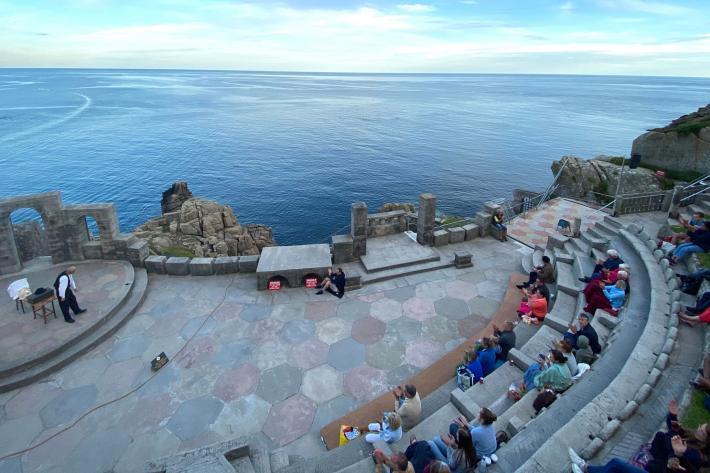 Booking for a Show

You can book tickets for all our events and storytelling shows online. 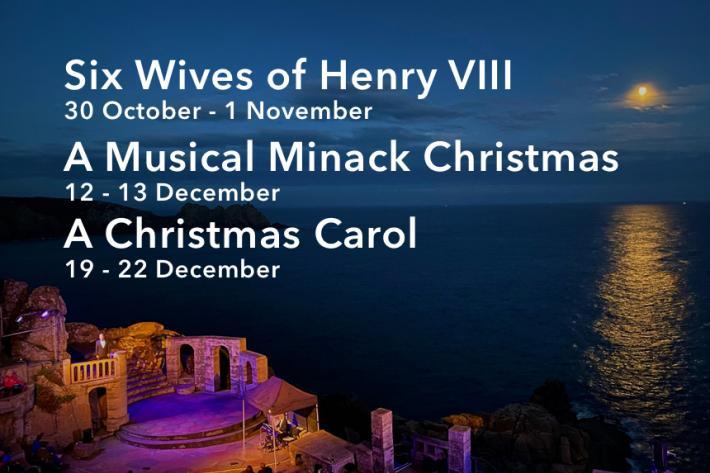 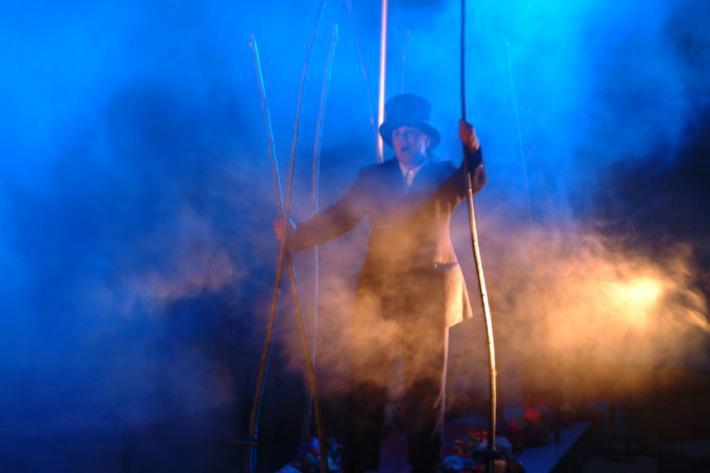