This event was originally scheduled to take place in 2020, but was cancelled due to COVID.  Priority tickets for 2021 were first offered to those people who had booked for the event last year and there has been a very high take up of tickets from this group.  As social distancing  applies for this event, ticket numbers are limited and we are unfortunately unable to accommodate as many people as we would like at this time.  We are sorry if you have been disappointed, and assure you we will do our best to schedule further events in the future.

Britain’s oldest boy band emerges from lockdown and hits the road as The Fisherman’s Friends – combined age 365 (and three-quarters) – announcing their first shows for 2021. 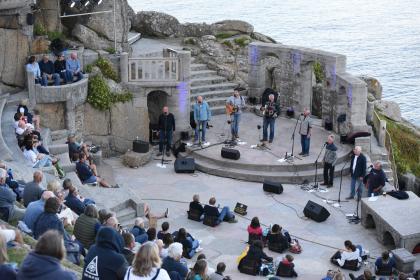 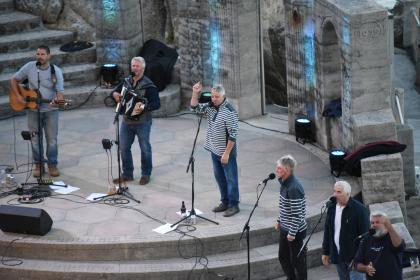 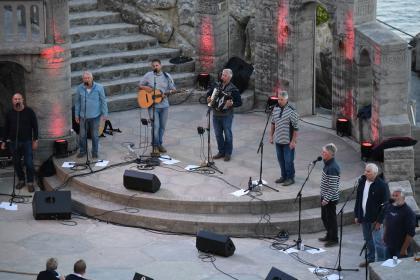 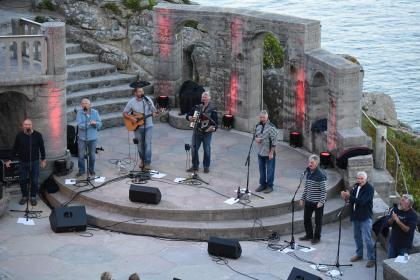 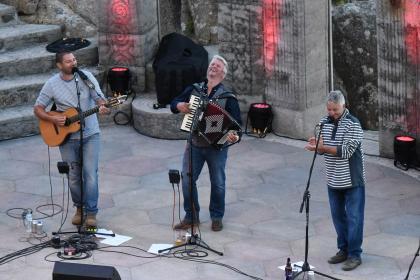 To ensure public safely, our visitor numbers are strictly limited.  Please book in advance for all visits, tours and performances.  If you arrive without pre-booking, we may not be able to admit you.