Songs Under the Stars

Songs Under the Stars

Be transported to the glamour of Broadway with  a selection of old and new favourites from the world of musical theatre.

Alistair Brammer has played lead roles in such shows as Les Miserables, Joseph, War Horse, Miss Saigon (New York),and most recently, before lockdown, Wicked in the West End. He also appeared alongside Hugh Jackman and Russell Crowe in the Les Miserables movie. Expect hits from the likes of 'Les Mis', Phantom of the Opera, Chess, Miss Saigon and much more! 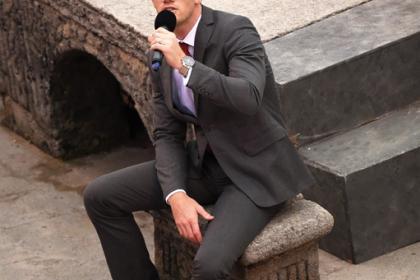 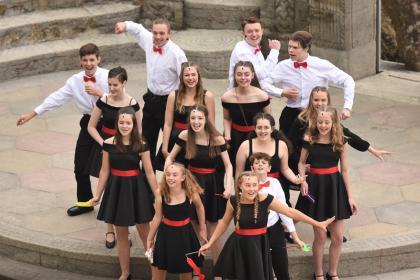 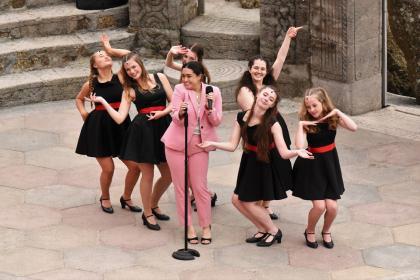 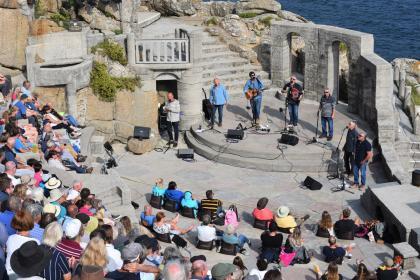 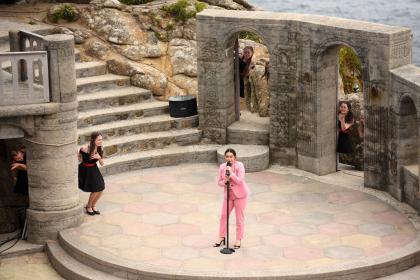 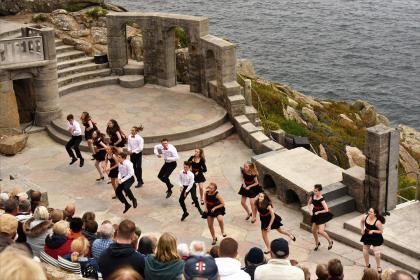 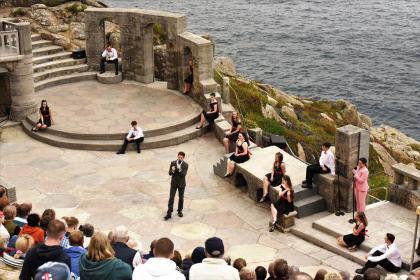 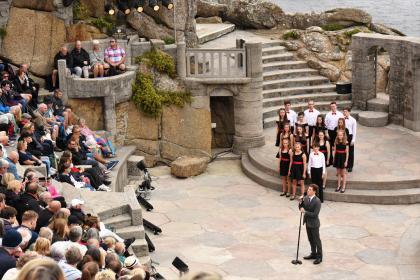 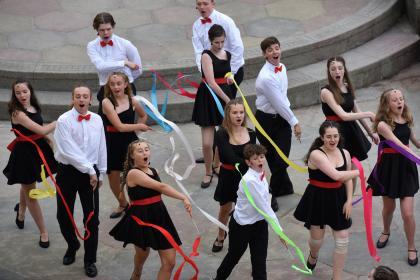 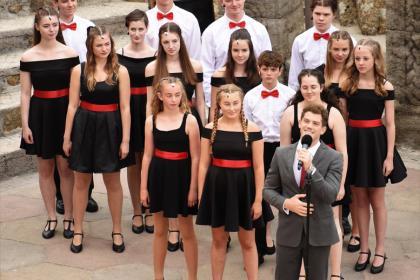