Tickets for this performance are sold on behalf of Mischief Theatre Ltd.

Mischief return to the stage once again, stepping back to their comedy roots with Mischief Movie Night, the improvised movie live on stage!

Every show is different with you suggesting a genre, location and title, and Mischief hilariously bring the show to life, complete with rewinds, fast forwards, directors cuts and a thrilling live score to laugh along to.

Starring them, directed by you, Mischief Movie Night is a guaranteed comedy blockbuster! 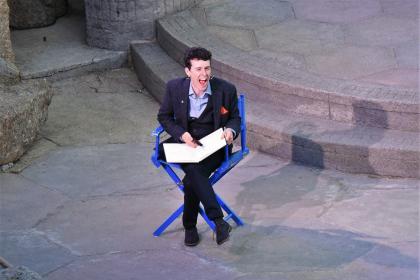 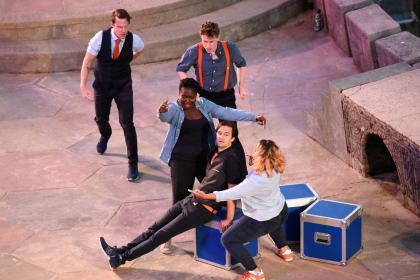 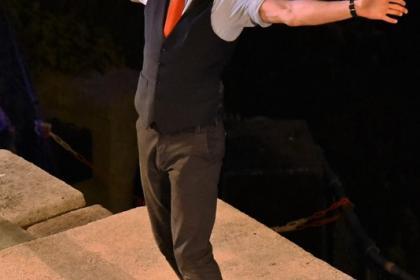 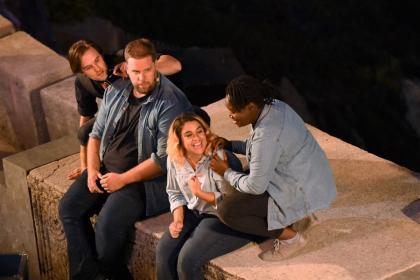 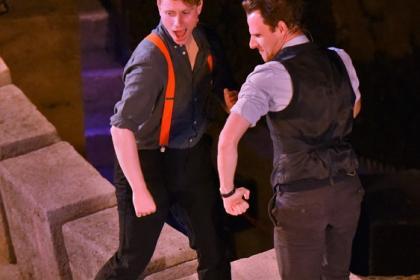 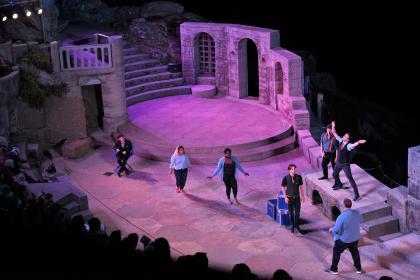